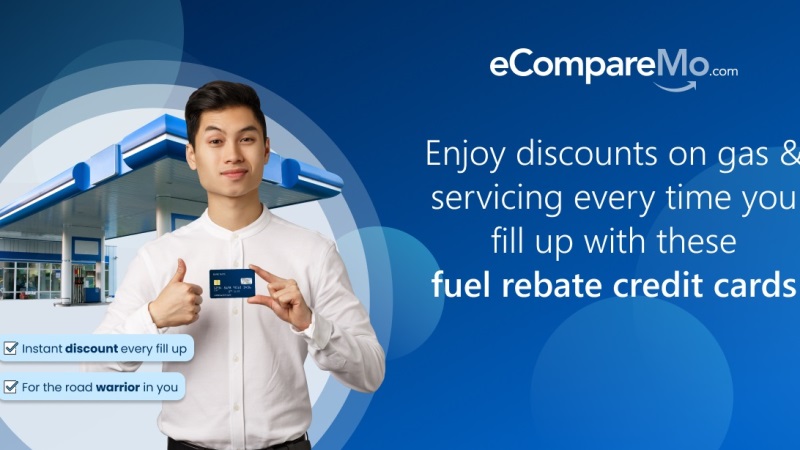 Rising gas prices have people scrambling to find ways to save on fuel costs, including driving less, checking their tire gauges, and driving in the slow lane. While these techniques do help to reduce visits to the pump, even bigger savings could be realized each time you visit the pump. Gas rebate credit cards are quickly becoming the payment method of choice for people who are serious about saving money at the pump, and their popularity has card issuers scrambling to offer even more competitive features and benefits.

At a time when we all feel as if we’re losing when fill up our tanks, gas rebate credit cards can be a big win.

There are a variety of “gas” credit cards being offered today, but only gas rebate credit cards reward cardholders with cash back for fuel purchases. And, there is a difference between gas cards issued through the oil companies, such as Chevron and Shell, and the hybrid gas cards issued by the major card companies such as Chase or American Express. While oil company gas cards do offer cash rebates, they are typically restricted to use at their gas stations. The hybrid cards, which are issued under the banners of VISA, MasterCard, Discover and American Express, can be used anywhere these cards are accepted.

They’re called hybrid because they can be used as a general credit card for any purchase, but their rebate program emphasize gas purchases. For instance, the Discover Open Road card pays 2% cash back on all fuel purchases with no limit. And the True Earnings card from Costco/American Express rebates 3% on gas purchases up to $3,000 (1% thereafter).

Other cards, such as Chase Freedom MasterCard include gas purchases as one of their revolving spending categories that pay as much as 5% cash back during that period of time, typically 3 months out of the year.

Considering that the average, two-car family is now spending around $6,000 per year on gas, gas credit card rebates could translate into $200 to $300 a year in savings. That’s four to six tanks of gas for most people.

The one caveat with using gas rebate credit cards is that, like most rewards credit cards, they tend to charge higher rates of interest and they usually charge an annual fee. Typically, the better the rewards offering on the card, the higher interest rate or annual fee they charge. You may be able to find some exceptions. The cards mentioned above are competitive on both counts. The Discover Open Road card comes with no annual fee and its APR can be as low as 10.99% depending on your credit standing. The True Earning Card from Costco/American Express is also issued without an annual fee, as long as you are a current member of Costco.

If you use your gas rebate credit card within the strict confines of your budget – that is, you make your regular fuel purchases and then pay your card balance in full each month, the interest charges should be of no concern to you. So, you can instead focus on the cards that offer the most liberal rebates for gas purchases. Just make sure you do pay in full as a high interest charge can easily negate a good portion of your cash rebate.

You have a wide variety of choices available for a gas rebate credit card which puts you in the driver’s seat, so be sure to shop and compare carefully for one that best suits your needs.